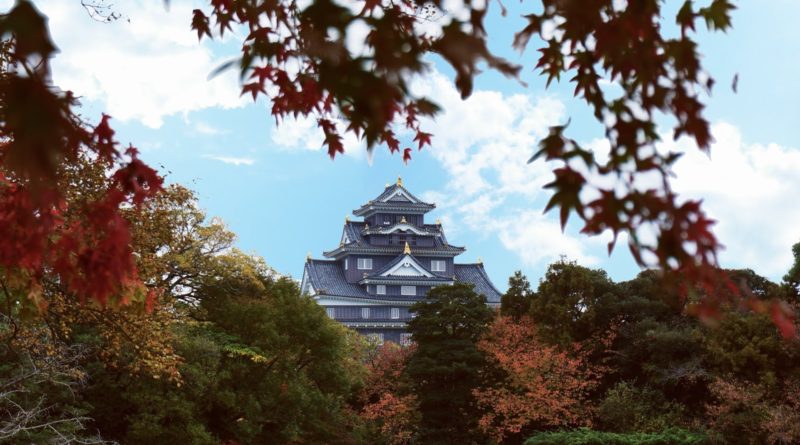 Despite it being located in between Hyogo & Hiroshima of Chugoku region, this largest prefecture in the region is often overlooked by visitors passing by the area via shinkansen. It was also one of the shooting locations (Kurashiki Bikan) for a well-known anime adaption movie called Ruronin Kenshin.
Okayama is considered the land of fruits, particularly large & juicy white peaches which was also mentioned in a local popular folklore called “The Adventures of Momotaro- Son of a Peach”. Among locals, this city is popular with seasonal fruit picking activities all year round at an affordable fee!
We have compiled a few areas in Okayama that may be useful for your upcoming Japan trip especially for seasonal travellers who are looking to explore other parts of Japan.

This 400-year-old castle earned its nickname, “Crow Castle” due to pitch black colour. The view from the topmost floor of the castle overlooks Koraku-en and Asahi river. You can also dress like like period characters and take photos on the 2nd floor of Okayama castle, a good photo souvenir to bring home!

The canal in Kurashiki Bikan is lined with luscious greenery and it flows through the center of town, looks photogenic all year round and you can even enjoy scenic boat rides here. The best time is either autumn or spring because the weather is perfect (not too hot/ cold) and during autumn the foliage makes a good contrast against the town’s white walled Kominka (traditional houses). 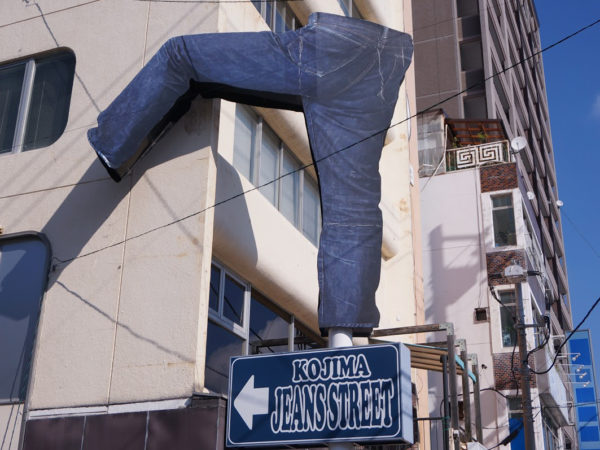 Kojima is dub the “Holy land of Denim” as it’s where Kojima Jeans & other denims from all over Japan originated from. This whole area is filled with denim outlets & themed cafes, buildings decked with colourful murals, a must visit location for denim lovers

About 25 mins drive from Okayama station Kubo Farm specializes in Muscat grapes and has been growing them for 20-30 years. The best time to go “budo-gari” (grape picking) is during Autumn period (sept to oct). For only 2300yen, guests can pluck and eat free flow with no time limit. 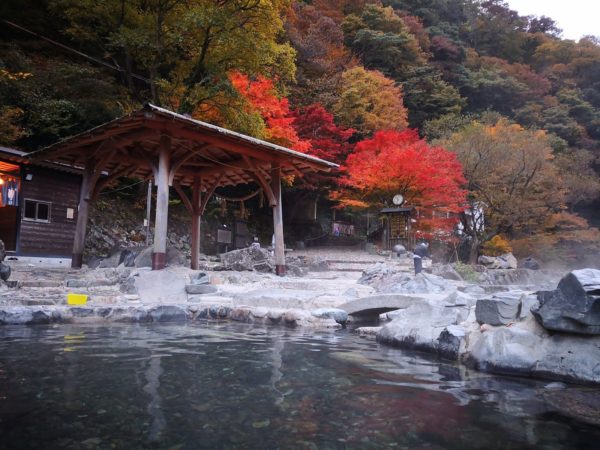 For a slightly different route away from the city, try Yubara Onsen town. There is an outdoor unisex public onsen called Sunayu, located next to Asahi river and with the dam as a backdrop. It’s a free and open around the clock (24hrs) for all to use, for men they often go in only with a towel to cover their private parts as for women they can wear a simple bathrobe which can be rented from the nearby Ryokan like Yubara International Tourist Hotel Kikunoyu for 500 yen. 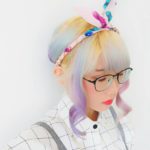